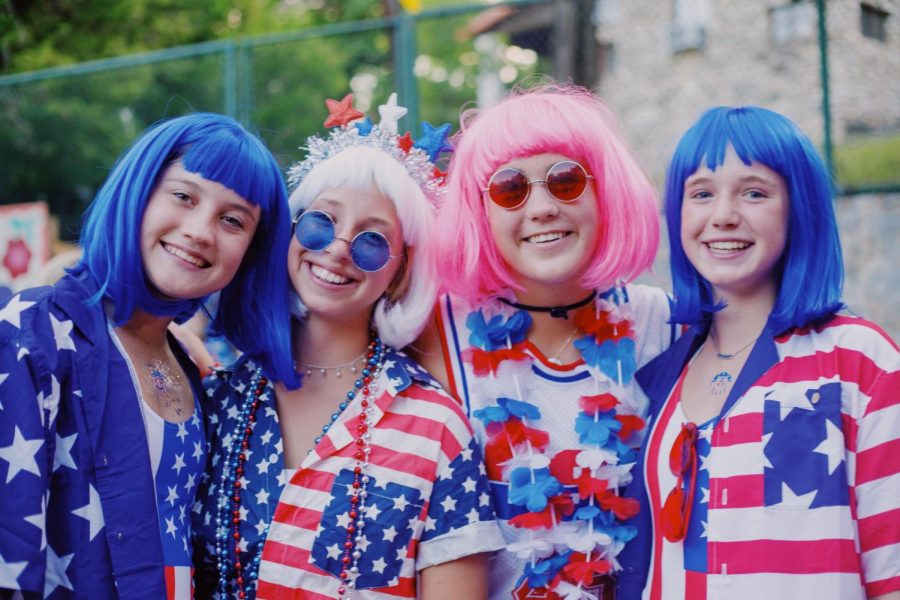 Since the pandemic has started, I’m sure we’ve all experienced that feeling of when you’ve been looking forward to something for so long and it ends up not happening. Whether it was an event, a trip, or even spending time with friends and family.

For me, it was this past summer when the camp I’ve gone to for the past six years closed due to COVID-19.

When I first found out I wouldn’t be going to camp this year, it didn’t hit me until after the summer was over that I would be missing all of the things at camp that I had been looking forward to since my first year.

It was then that I realized for these past six summers, camp had been my escape.

Of course, the one year that I really wanted to and really needed to escape, it wasn’t an option. I couldn’t escape the chaos that 2020 had brought, not only to me but to everyone around the world.

Being in such a beautiful place that radiated so much positivity had almost been healing, in a way for all of these years.

At camp, I did so many things that felt out of reach here. I did canoeing, swimming, riflery, arts and crafts, aerobics, tennis, and even theatre.

Some of these I would never even think about doing while at home. So, I thought it would be a good idea to replicate them somehow while in the solidarity of quarantine.

To start, my dad took my brother and I to a shooting range on the fourth of July. There I found that shooting a huge shotgun is a lot different than shooting a small rifle at a target. I had a lot of fun with my dad and brother; however, I will probably never do that again.

Secondly, I wanted to work on some arts and crafts. So, I got a friend to teach me how to knit. I spent about a week knitting and only had a tiny square done.

Unfortunatley, I did not predict how hard it was going to be to actually knit something of large size. I had to keep re-doing it over and over again so that it actually looked like a pattern.

After about a month of knitting, my friend and I had finally finished making a very dysfunctional yet colorful cardigan that I now love.

Lastly, to make up for the loss of not being able to go to camp, I used clips that I had taken on my camera from last year and made a short video. I sent it to my camp friends and afterwards, we facetimed and caught up on each other’s lives. Even though it was created on iMovie and looked like it was made by a fourth grader, they loved it.

Being able to laugh and talk with my friends again made me feel so much better. Plus, trying all of these activities was something to keep me busy during a time when it felt like there was nothing I could do.