Mavs Beat the Suns in 7 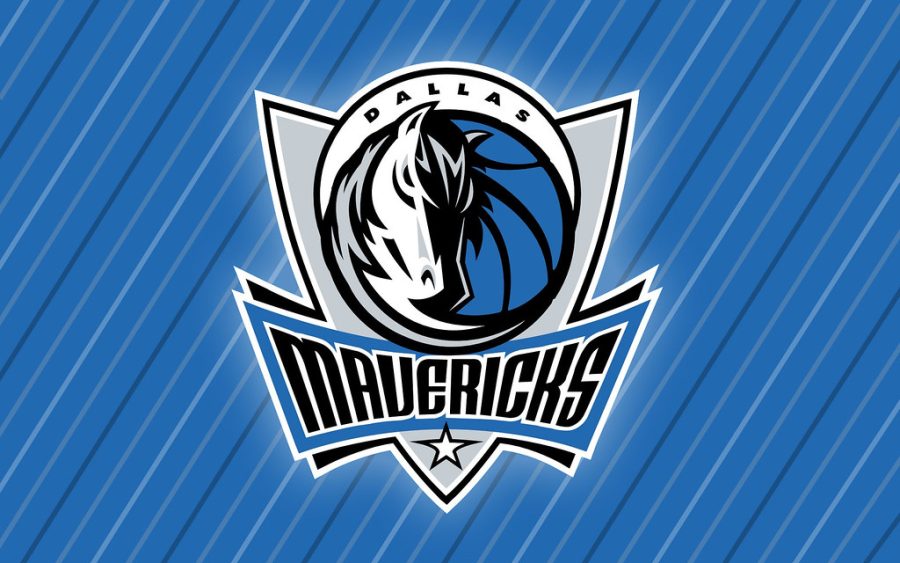 Happiness. Amazement. Zen. These are the feelings that were rushing through me while I watched the Dallas Mavericks rout the Phoenix Suns in Arizona during game seven on Sunday night.

Most nights when I watch my teams play, I have fun, but I have a nervous feeling as the games are normally close and competitive, especially deep in the playoffs. As I prepared for a close game on Sunday, I spent the whole game hyped up and ready to will my Mavs past the Suns, anticipating a game that would go down to the wire.

That day, I mowed the lawn and washed the dog, trying to keep my mind off the game for the time being. As game time drew nearer, I started to get butterflies in my stomach.

At seven o’clock p.m., I sat down on the couch in my green Luka Doncić jersey. I was watching the game in the living room, with my mom, dad, and two dogs (my brother was in the game room at the time). The pregame show was on, and Shaquille O’Neal and Kenny “The Jet” Smith both picked the Mavs to win, while Charles Barkley picked the Suns. It is normally about this time before the game that I start to take deep breaths and attempt to relax.

The Mavericks came out just as good, if not better, in the second half of the game. At one point in this half, the Mavs were up by 46 points. Luka, Spencer Dinwiddie, and Jalen Brunson scored 89 points combined. The Suns scored a total of 90 points.

It was around this point I realized I had witnessed one of the most dominating performances in NBA history. I also realized that Luka is now the best player in the NBA.